Focusing on the enhancement of local manufacturing capabilities to serve the world and deliver flexible, efficient and reliable power to millions of people. 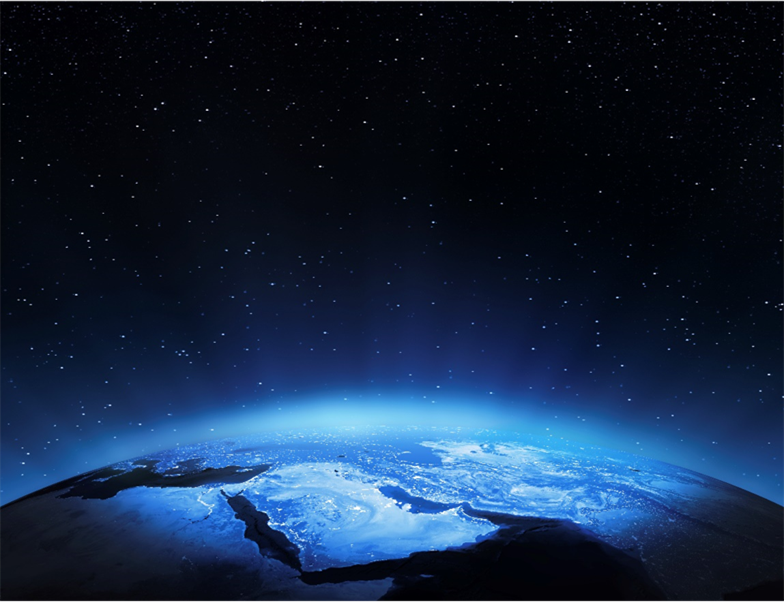 Thanks to our world-class factory we are supporting industrial localization through our advanced manufacturing capabilities, supplying our customers in the Kingdom and the global market with the highest quality products, striving to make them the leaders in their industries with access to an efficient, reliable source of energy. 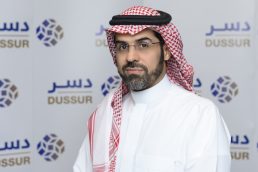 Dr. AlRayes has a proven track record of accomplishments in different professional capacities spanning nearly 20 years – with successful contributions across several fields including investment banking and direct investment. He has played a key role in many financial institutions where he held leadership positions, and he has made significant contributions through board positions in numerous companies. Additionally, he has served as a member in several executive and advisory committees for leading public and private institutions that operates in several sectors, including energy, industry and services sector.

Dr.Raed has held several leading positions in major companies in the Kingdom of Saudi Arabia, including the Deputy Chief Executive Officer and Head of Investment Banking at Al Rajhi Capital. He then served as CEO and General Manager of Arab Petroleum Investments Company (APICORP) in early 2014. Following that, he was appointed as an advisor to the Minister of Energy, Industry and Mineral Resources from May 2017, until he joined Dussur.

Dr. AlRayes earned his PhD in Management and a Postgraduate Diploma in Management & Business Research Methods, as well as a Masters’ Degree in Business Administration from the University of Bradford in the UK. He acquired his Bachelors’ Degree with honors in Islamic Economics from Al-Imam Muhammad Ibn Saud University. 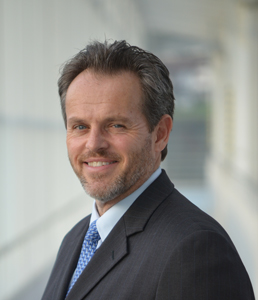 Richard is the VP for Global Supply Chain with GE Power, he has more than 35 years of experience in GE. Since that time he has worked in a number of roles spanning lighting , manufacturing , including process innovation team leader, Engineering Manager, Plant Manager for the Kentucky Glass Plant, the Memphis Plant, the Lexington Lamp and Somerset Glass Plants, GM for lighting Manufacturing Operations for all America and many other roles. Richard attended the University of Kentucky and graduated with a Bachelor’s degree in Mechanical Engineering. 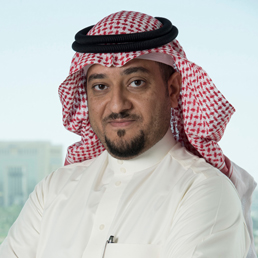 Motaz is currently the Director of Project Management at Dussur. With more than 14 years’ experience in SABIC, Motaz was the General Manager of Oil to Chemical projects. He also has experience as Plant Engineering Manager of Saudi Kayan, alongside other key roles in engineering and project management. Motaz holds a BsC in Mechanical Engineering from King Abdulaziz University and an MBA in Global Management from Thunderbird School of Global Management.
how we work

Have Questions? We are Here to Help You!

IRecco is among the world’s leading renewable energy solutions provider. 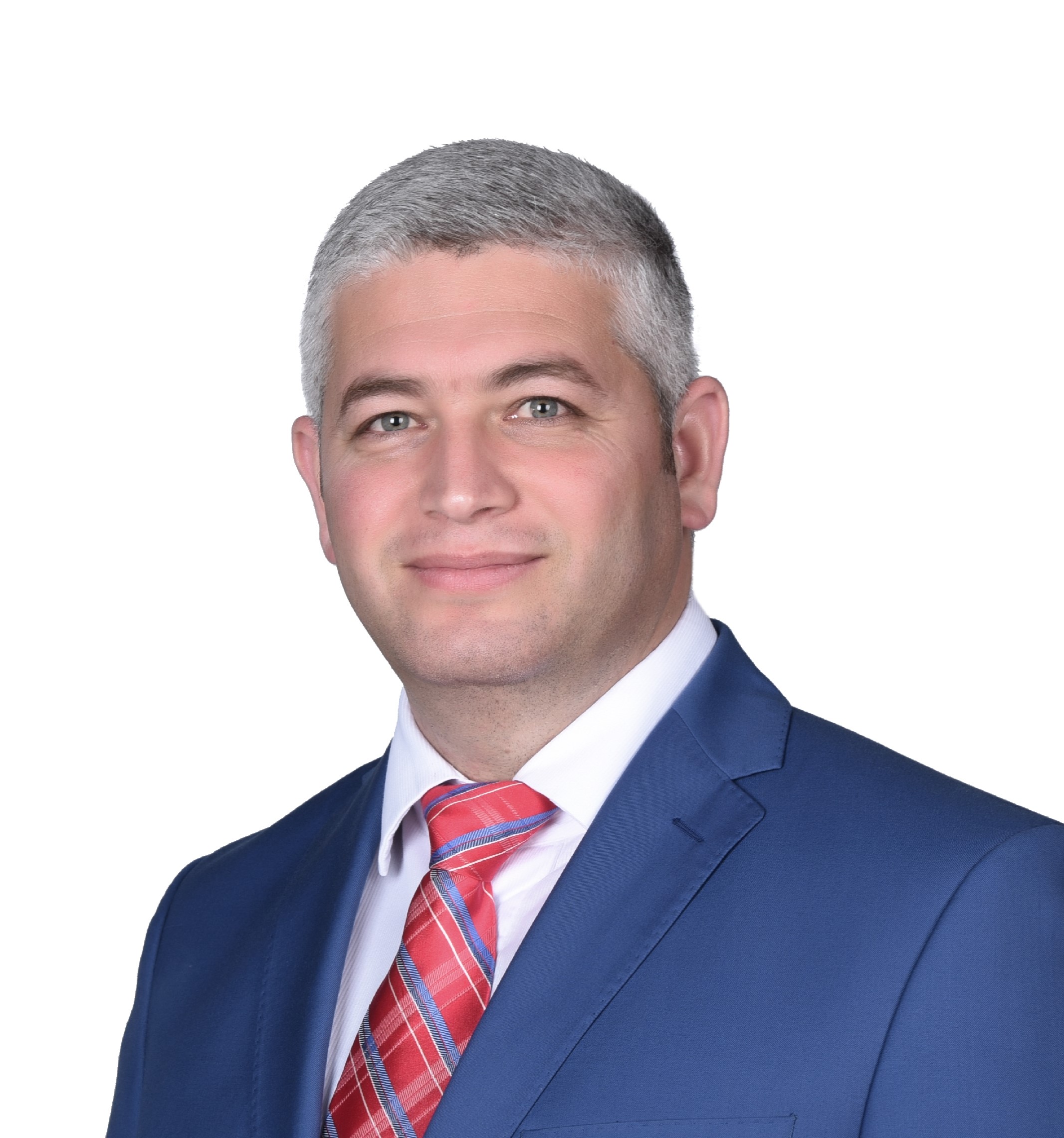 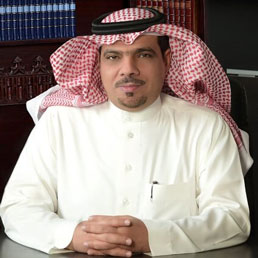 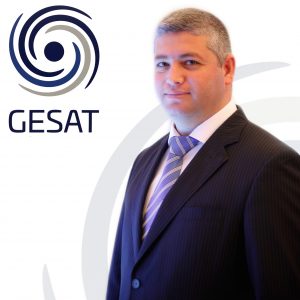 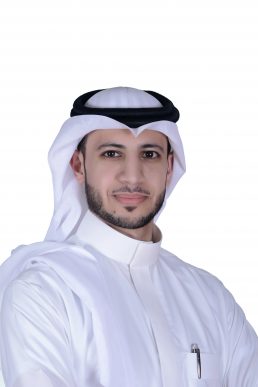